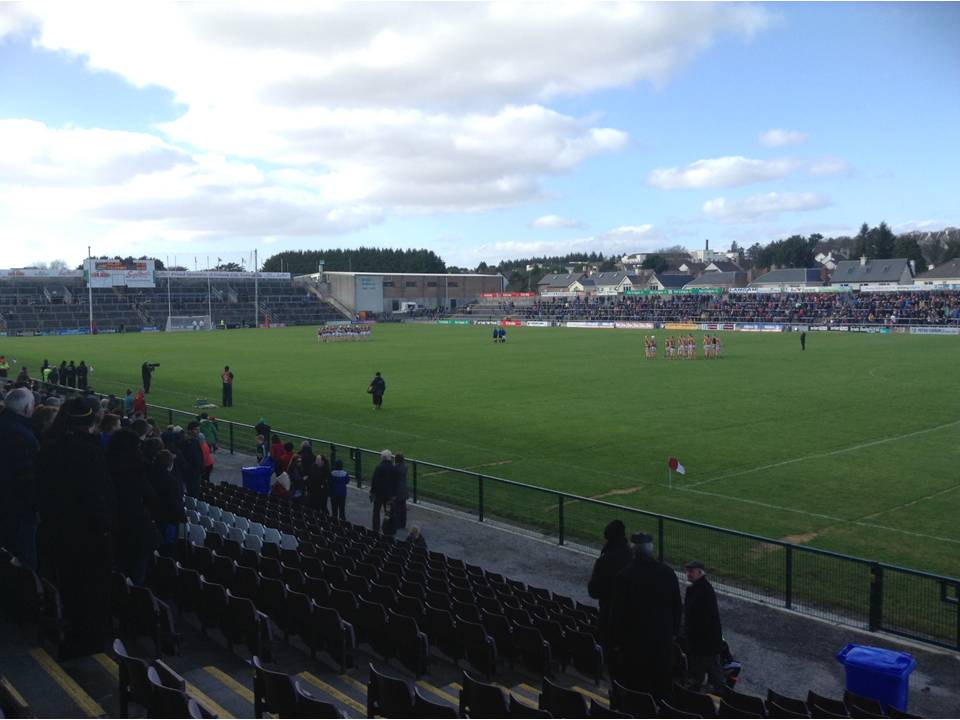 Salthill is a notoriously congested area on match day and Allianz Leagues games attract increased traffic into the city; and especially to the Salthill and Pearse Stadium areas. Projected journey time tends to be a bit longer than usual as a result of traffic congestion – so make sure to arrive nice and early.

Locating parking spaces can also be challenging and on street parking is very limited. Be warned that illegally parked cars will attract unwanted fines and risk being towed away.

It is recommended to park in a designated car park along the Salthill Promenade; or head to City Centre Car Parks. The walk to Pearse Stadium will help avoid traffic congestion in the vicinity of the ground.

Getting there by public transport

Galway has both frequent and flexible public transportation options; with trains and buses to Eyre Square travelling from all over Ireland.

Upon your arrival in Galway, the quickest route to Pearse Stadium (via public transport) is the 401 bus from Eyre Square; which will take you to within a four-minute walk of the stadium.

It’s a great bus service and leaves every 20 minutes or so. The journey time is usually around 25 minutes – but maybe give yourself a bit more time on match day.

Galway is the food capital of the West and is a key destination on the national food map – so you’re in luck! If it’s a Sunday roast you’re after then look no further than Tribeton on Merchants Road. Their list of Sunday offerings is second to none, go on treat yourself.

Let’s face it – you’re going to be outside for large parts of the day and could catch a chill on match day. If you’re looking to warm up before the match then check out Quay Street Kitchen. If you decide to take in the atmosphere and sit outside on the bustling Quay Street they'll provide you with blankets and hot water bottles to keep you warm. It also boasts some of the tastiest food in the city - their salads in particular are considered locally to be amongst the best in the city.

Should you arrive in Galway early there are no shortage of options for an unbeatable breakfast. The Dominick Street based eatery Dela, grow as much of their own produce as possible on their farm out in Moycullen and is widely regarded as the best brunch in Galway.  Alternatively - if it's a good old-fashioned pre-match ‘Full Irish‘ you're after then Ard Bia and Studio Gastro Lounge are the pick of the bunch.

This year, Allianz celebrates 25 years of sponsoring the Allianz Leagues, making it one of the longest sponsorships in Irish sport.